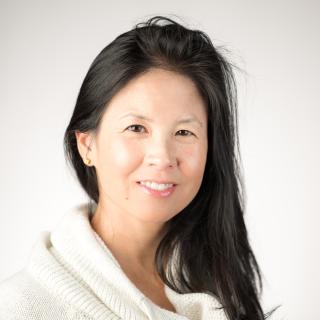 Stephanie majored in geography at Dartmouth, where she was a coxswain on the lightweight men’s rowing team and participated in the Spanish Language Study Abroad program in Barcelona. Since graduation, Stephanie has served two terms on the Alumni Council, representing the Dartmouth Asian Pacific American Alumni Association (DAPAAA) and the Class of 1997. While on the Alumni Council, she served on the Honorary Degree, Professional Development, and Academic Affairs committees. She also recently completed a term as co-chair of DAPAAA. Outside of Dartmouth, Stephanie has held multiple leadership positions on the board of the Asian Pacific American Bar Association of the Greater Washington, D.C. area and currently serves on the advisory board of NatureBridge Yosemite, a nonprofit organization that provides hands-on environmental science programs for children and teens in Yosemite National Park.

Stephanie received a J.D. from The George Washington University Law School and is an attorney at the California State Water Resources Control Board, Office of Chief Counsel.